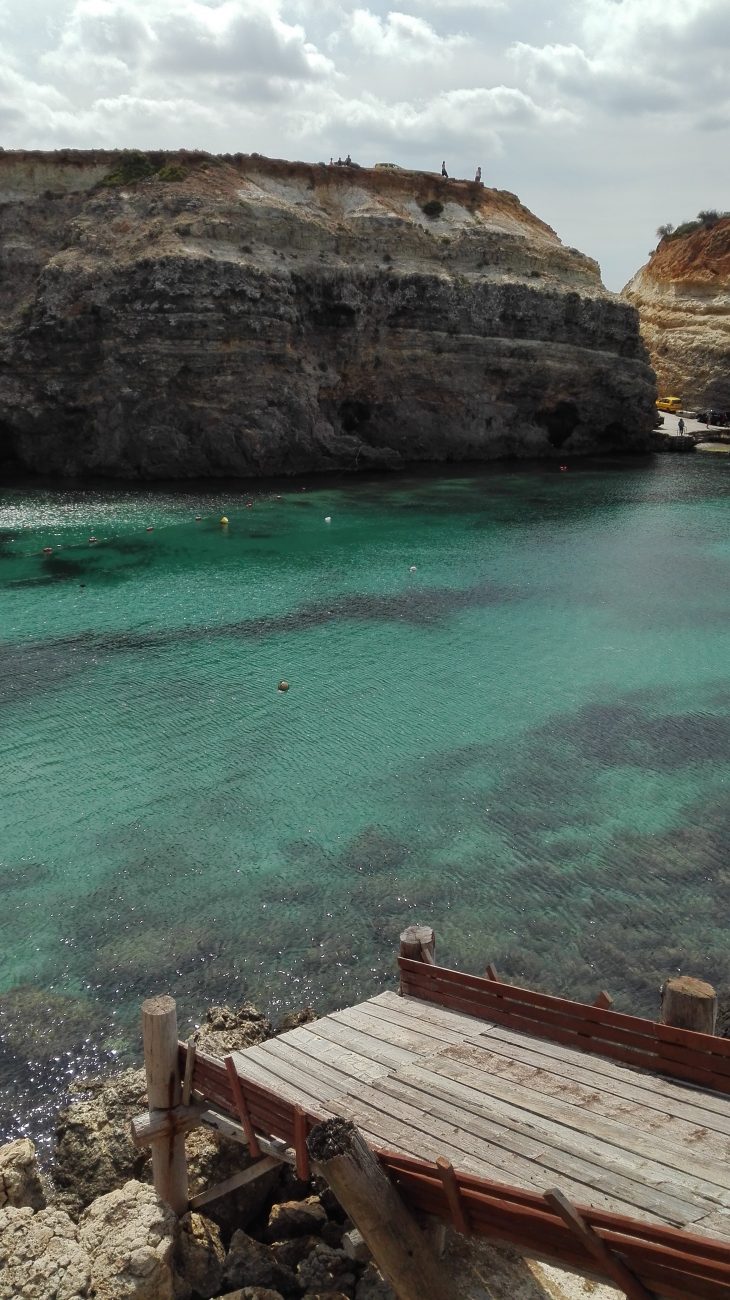 I started to look for suitable companies already November 2016, just a few months after starting my studies in XAMK. iGaming is a huge industry here in Malta, and I figured that I should try to get an internship from this industry, since it is all the time growing and there is a lot of great possibilities career-wise. So, started with sending five applications first, to the five biggest companies on the island. I was certain that the companies would be screaming to have me and I could decide which company to go to – after all, my CV looked great and I think I did a good job with the cover letter as well. But, as weeks went on, nothing happened. No response, nothing. Weeks just went buy.

In January I decided to start sending my applications to all the companies that I could find. And I really did that. I sent probably 30 or 40 applications. It was very time consuming, since I of course changed my cover letter and CV according to the company I was applying for. And still, nothing. Many said that this industry just works that way: they do not want interns since it is a waste of money and time to train the intern and then just watch him/her leave after the period is over. At this point I felt like quitting, but managed to somehow still continue searching. After all, it was my dream and the plan that I had had for almost a year now.

Finally, in the middle of April I knew I would have to stop searching, trying and most importantly, hoping, since it was just very stressful to try to look for the internship and at the same time do well in my studies. I had also in March decided to start my thesis already. And, since I am a mom, I wanted to have energy for my son as well. At this point I gave up and looked for a training place in Kouvola. That wasn’t easy either. Three different marketing agencies were just ignoring me, which was kind of a shocker as well. Anyways, after months of desperately trying, life happened…