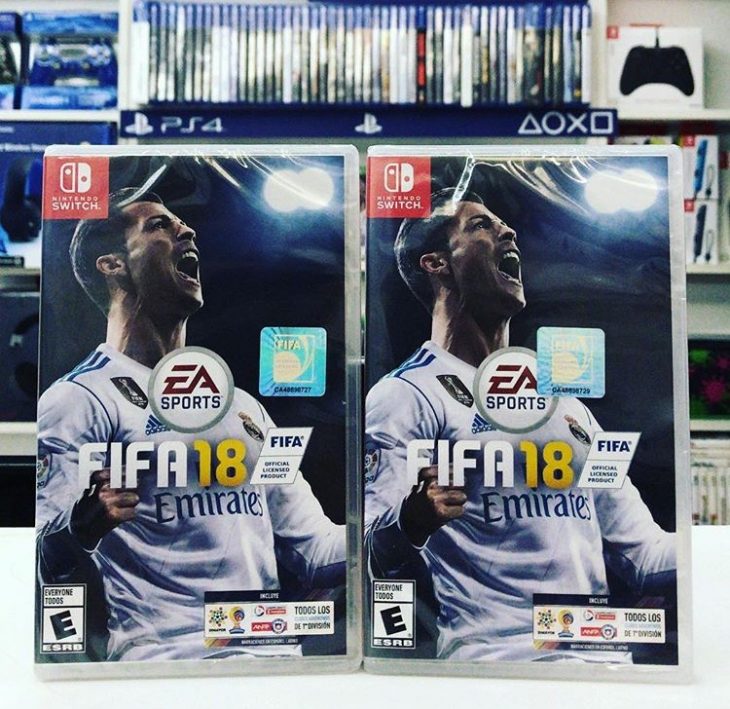 The 25th installment for the Fifa series is the new video game Fifa 2018. It was released on the 28th of September. This sports video game stimulates association football. The game consists of 52 stadiums from 12 different countries,even new stadiums and also 30 generic fields. This game is avaliable for nintendo, playstation 3, playstation 4 and xbox. This time Fifa decided to have as its cover the forward player of Real Madrid, Cristiano Ronaldo. The Fifa 18 was developed and published by Electronic Arts. Young people all around the world were waiting in exitment for the release date of this particular game, including myself and many friends of mine. I was able to talk to some of the few people who have had the opportunity to have the game in their hand. They provided me with informations about the game and also pictures. According to my sources the graphics of the new Fifa 18 were gorgeous and also the lighting as well. There were also some new negotiations in career. The only con of this game was that the career mode improvements may not go far enough for some.