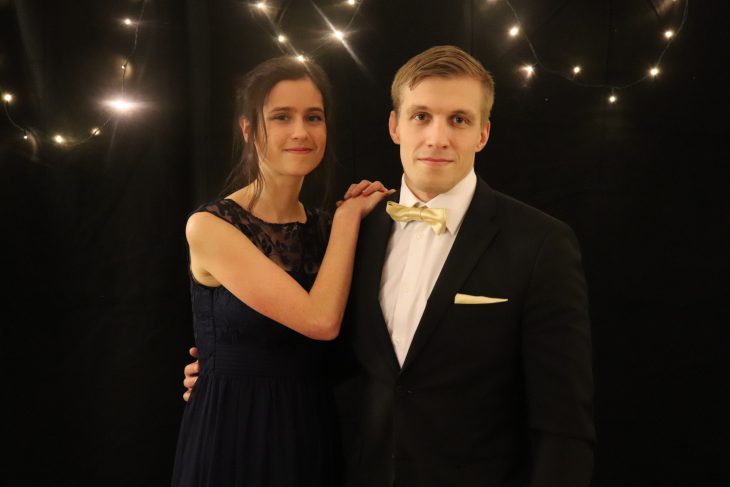 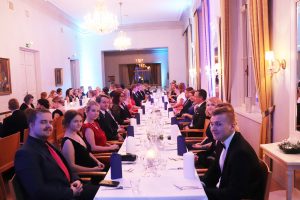 This is the event we all have been waiting for! It was time to elegantly celebrate Finland. It is Finland 101st year Independent anniversary. The celebration was held on the 4th of December by Student Organization Kupla Ry in Kouvolan Upseerikerho which is a restaurant near Kouvola campus. 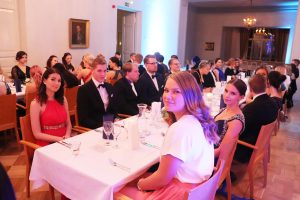 Annually, participants will dress up beautifully with dress code according to Kupla for the Gala night. The hall was full of flickering light and lovely music. The room was decorated mainly in white and blue as the colors of Finland. Tables were neatly arranged with flowers and candles, which created coziness and warmness in contrast to cold weather and darkness outside. Some were talking to their friends while some were making new ones. Participants were not only from Kouvola, we were happy to welcome students from other campuses. 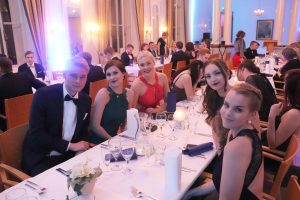 Antti Huuki is Kupla’s Manager of events.  He spoke about what happened this year and how Finland continued its journey after 100 years of independence. Then, he also mentioned several prominent events in 2018 such as President Election and how Finland went thrilled for 2 days when the president’s child was born. It was good news to their family, wasn’t it? This was one of his quotes:

“This year there came a law that finally we can buy more than one drink at a time in restaurants – because of course we didn’t do that before.”

The next speech was given by Eeva Vissel – Chairperson of the board of Student Union Kaakko. 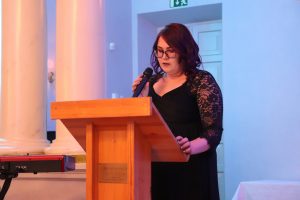 Finally, Jorma Fagerström – the Minister of Culture at Xamk was present as well and gave a speech in relation to Finnish histories, philosophy and hopes for future. 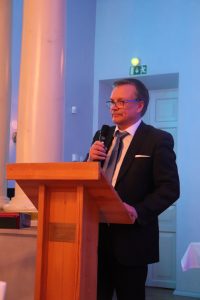 The night ended with photo shooting with studio lighting and black background arranged by Kupla and excellent performance with their beautiful voices from our singers Jenni and Roosa. 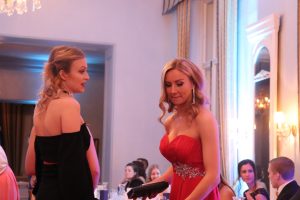 After that, they were heading to Brooklyn for the Afterparty. The music was amazing, the atmosphere was stunning and people were chitchatting in happiness. 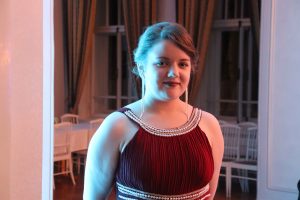 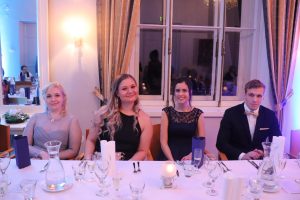 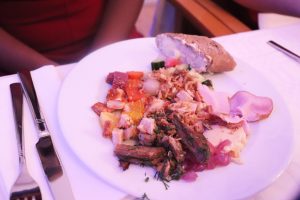 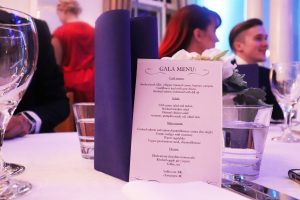 XAMK International Business '17, Kouvola.
INSIDER wll be a limitless inspritation for your creativity and satisfaction to express yourself through photographs and words.