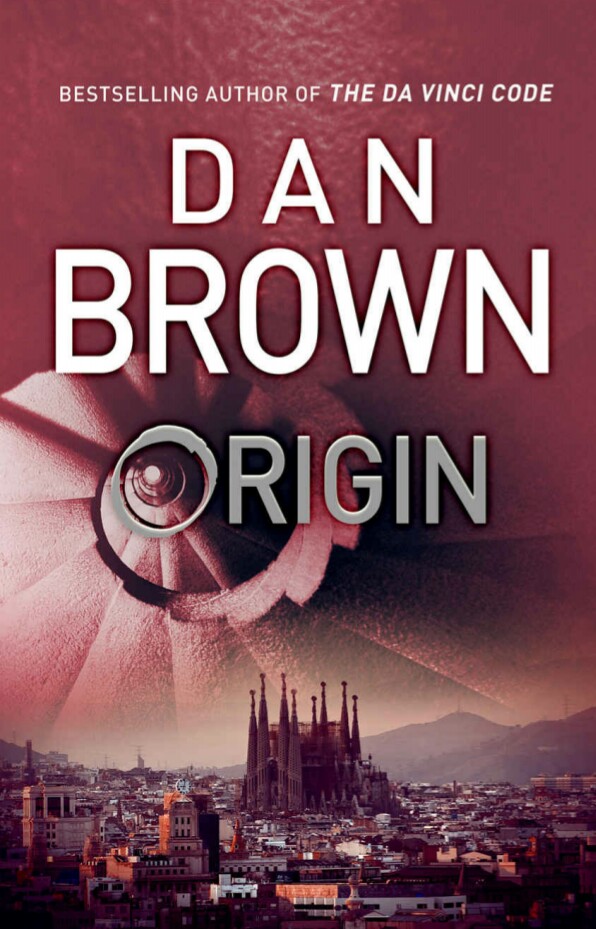 The origin was authored by Dan brown and it’s the 5th book of the Robert Langdon series. The writer is also known for his famous novel The Da Vinci Code. The origin was published in October 2017 and the genre of the novel is thriller, mystery, crime fiction and science

Before we start reviewing the novel little info about the book. So, the books theme is codes, religion, science, art, key, architecture and history. The main character of the book Robert Langdon is Harvard professor of religion icon and symbologist. who uncovers the religion conspiracy in the world by discovery.

So, The origin deals with the conflict between religion and science. A futurist billionaire Edmond kirsch is computer scientist and his character in this novel is someone who creates edgy invention technologies and a new atheist. Robert Logan was invited to a presentation that was held in Guggenheim, Spain. In this event Edmond was going to reveal a discovery that will shatter all world religions. As professor of religion and symbologist Robert started to wonder what the discovery could be, but Edmond assured him that it will address the two most important questions where we came from? and where are going to?

The book doesn’t only involve Robert, Edmond and Ambra Vidal but there are also other characters that are involved religion figures, Spanish monarchies, etc. Also, some of the incidents occur at the same time and as you might have figure out by know the story takes places in Spain so there are historical references.

Personally, it was easy to read but I lost track couple of times, which took me more time to read compare to the other books I have read. Also, the novel describes more of Spain’s architects and places such as cathedral, museums and less about solving the mystery.