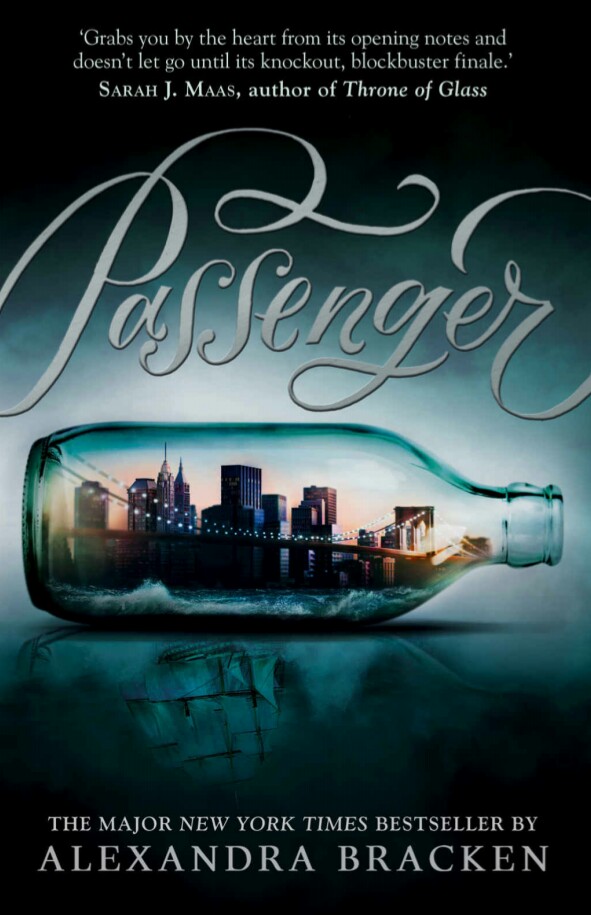 “You do have a choice, you know,” Etta told her after a moment. “There is always a choice.”

An adventure and a time traveling novel by Alexandra Bracken, The passenger. It was published in 2016 and genre of this novel is fiction, fantasy and adventure fiction.

I have enjoyed reading the passenger and I liked the way the author narrated the story but the base of the first few chapters was a bit slow for me. 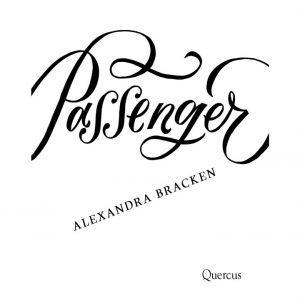