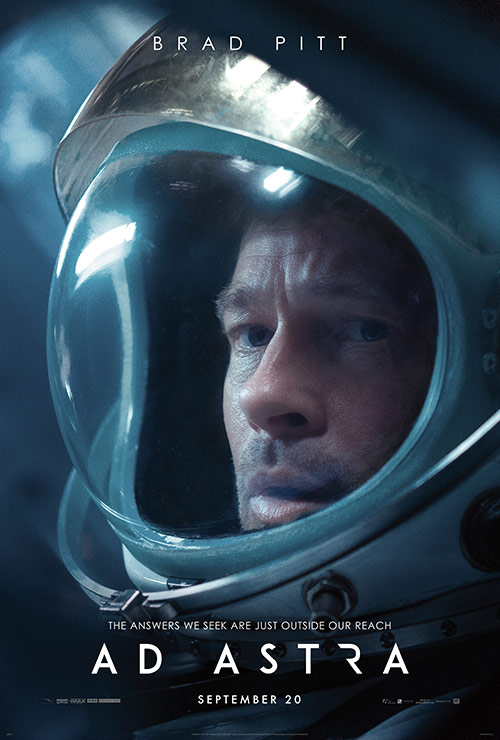 Once upon a time, there was a hard time for Fenerbahçe, Turkish Football Club. They failed everything that year and the fans were very angry. And after another lose in a home game, fans lost the control and started screaming to the players from the field. And they threw them things when they were going to the bus from the stadium and cursing them. Which I never understood why would people be so mad about a sports game. Anyway, when they were cursing the whole team, Selçuk, a Turkish player left and everyone got silent for a moment. One of the fans broke the silence with ‘ Selçuk, you are the man. We love you brother.’ And everyone started applauding him and cheering for him until he got into the bus and they started cursing other players again.

That is what reminded me when I watched this movie. How? Everything is bad, boring, slow, meaningless but there is Brad Pitt. He actually made this movie easier to tolerate. We are not going deep into the logical mistakes in the movie for the sake of the spoilers but we are quite sure that it takes a few people to drive a space shuttle. I am sure you all remember Interstellar. I think the role of Mr. McConaughey was to pay respect the that movie. We saw him in once scene for a short period of time. Felt good.

Imagine something worse than dating someone with daddy issues. Makes you tired already, right? This movie is about an astronaut that has daddy issues. It felt like a psychological analyzes on someone under high pressure and we had to watch that for 124 minutes.  There is probably 2 minutes of action in that and 5 minutes of curiosity. Rest of the movie is talking and spoiling the rest of the movie, giving us hints about what is going to happen. Which makes it harder to endure focus.

Our point for this movie is half. It would have been 1 for the performance of Brad Pitt. But we took the half of that 1 back because he actually accepted to be the star of this movie. If we get a chance to ask him, we will.

Lastly, a funny joke; The director of the movie, Mr. James Gray mentioned that he intended for the film to feature “the most realistic depiction of space travel that’s been put in a movie and to basically say, ‘Space is awfully hostile to us.’. Space is not as awful as this movie to mankind.