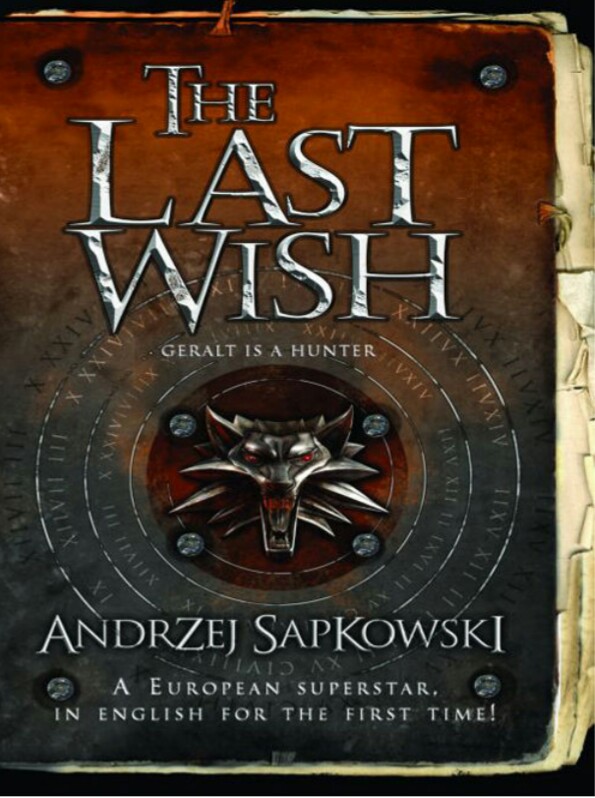 “People” – Geralt turned his head – “like to invent monsters and monstrosities. Then they seem less monstrous themselves.” ― Andrzej Sapkowski, The Last Wish
The last wish was originally published in polish in 1993 and written by Andrzej Sapkowski but later it was translated into English in 2007. This novel is the first Serie out of the Witcher saga and they are collection of short stories. As you might be familiar with the name of the novel, The Witcher saga was also published into PlayStation games, video games as well as tv-series. The genre of the novel is mystery, fantasy and fiction
The plot is about a guy called Geralt of Rivia, a famous Witcher and had the title of the white wolf due to his powerful and magical abilities. He was trained from young age to hunt and to take contracts to defeat monsters due to their abilities to fight with monsters. There are also other characters in the novel that he in counters with such Stretogor, the wizards that his not fond of and because of the world they currently live in, is full of monster and sorcery but not all are vicious and rather some are victims.
If you have or haven’t played the Witcher game or watched the tv series than you might l want to read the short stories of the books, it will give you basic understanding of how the story has evolved.
3,5/5