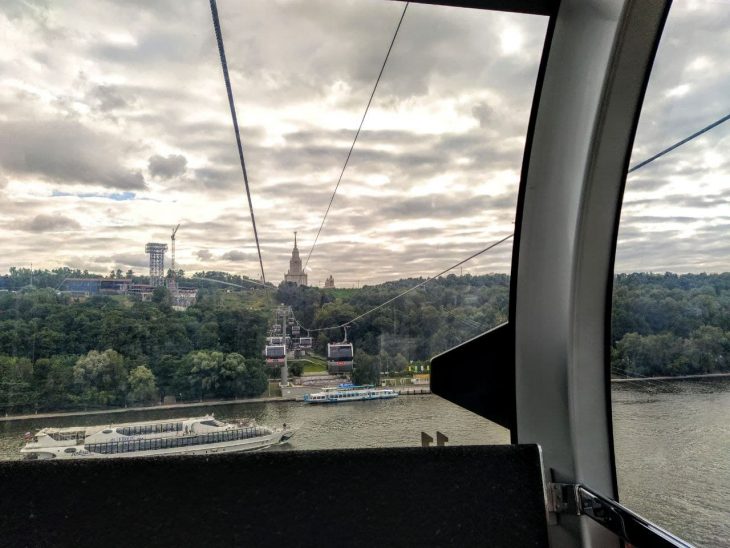 A significant example and model of an active person for me is Mikhail Lomonosov. A unique figure not only for his own, but also for our time, the so-called “universal man”, who was a famous natural scientist not only in Russia, but also abroad. In addition, Mikhail Lomonosov was no stranger to art – he created mosaic panels of Russian battles, wrote poetry, and works on history. I am both delighted and amazed at how so much knowledge and skills of various fields of activity fit in one person. Moreover, he not only superficially studied the subject of his interest, but also significantly succeeded in it. In my opinion, for a harmonious and probably most successful life, it is important to have an interest in learning, work, and creative environments, which is what I try to follow.

Another important aspect of the personality of Mikhail Lomonosov, I believe, is his enormous diligence and determination. I think that everyone knows the story of how, in a thirst for knowledge, he got on foot from the Arkhangelsk province to Moscow, studied among younger children and endured their ridicule. But despite all these difficulties, Mikhail Lomonosov tried and achieved recognition and fame. This can be called one of the clearest examples when a person does not give up and goes towards his goal.

Many people want to be like Mikhail Lomonosov, but not everyone succeeds, since he is still a unique person, but there is something to learn from him. In conclusion, I just want to add that there are not so many leaders. And an important aspect of the leader’s activity is the ability to gather like-minded people around him and direct their actions in the right and useful direction, because the retinue makes the king.