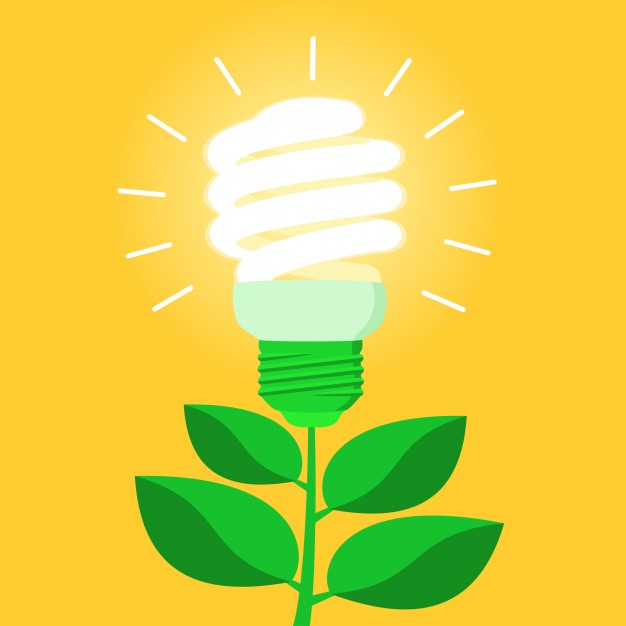 We all know that climate is changing. Moreover, it was changing and it will be changing despite. However, if the temperature will increase rapidly, we will experience some negative consequences of it. Which risks are involved and what climate change means for human – read more below.

Global energy consumption is rising, the population of the planet is increasing, thus it leads to fewer resources and more pollution. To actually estimate the impact we have on Earth we can use the following formula: I=PAT, where P – population, A – affluence (welfare), T – technology. You can see, how everything we develop with the raising population has an impact on the planet.

Internationally, it was agreed by Paris agreement that 1.5-2C are acceptable, however, already now it is predicted that it is too high and there will be some inevitable consequences of it.

Some of them include threats to endangered species and unique systems, damages from extreme climate events, effects that fall most heavily on developing countries and the poor within countries, global aggregate impacts and large-scale high-impact events.

Simply saying, flooding will appear in the places where they have never been, animals who exist now in large amounts will die, people will not have the same lifestyle anymore. 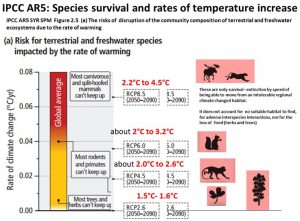 You might have heard some criticism of this «hyped» topic of climate change. The planet itself is heating up, should we really take actions? One answer can be: sure, out the quality of life matters. But from another perspective, there is an ethical question: should we adapt? Isn’t it natural for the system to renew itself?

So, I`m leaving you with these questions. Remember, there is no right answer, nobody knows.

Credits for the material to Jan Hessel Miedema, the visiting lecturer from the Netherlands, who gave us a talk about climate change risks.