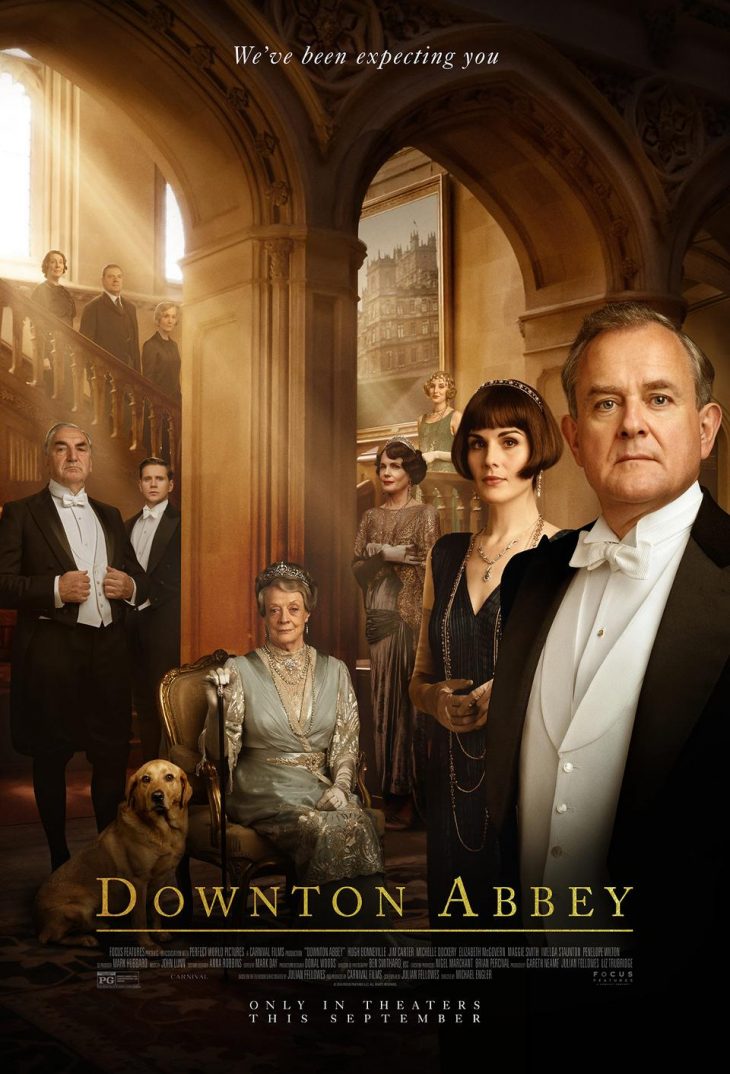 First of all, a small disclaimer: I haven’t seen the show. Not a single episode. Of course, in order to watch the movie and write a review, some preparation had to be done, but it didn’t involve watching the series, so… Sorry if the review doesn’t catch Easter eggs or some other cool stuff that came from the small screen.

The film takes place in 1927, 2 years after the last episode of the show and for those who like truly yours haven’t seen the aforementioned show, it might be quite difficult to understand who’s who and what’s going on. King and Queen are going to visit Downtown and, when heroes receive the letter that tells that, all hell breaks loose.

The film was funny. If there British Humor is a thing, you’re able to find it here. And in Kingsman. But Downtown Abbey is about royalty, so don’t expect to see any f-bomb in the movie. Funny situations and one-liners do exist, with some sort of well-crafted puns.

The actors also did their job very, very well. Aristocratic England is not only brought by costumes and decorations (which are truly amazing by the way) but also by actors. Probably no reader of this issue has lived in England 90 years ago but you’d definitely agree that if there was something royal about it, it’d be just like in the movie.

However, Maggie Smith is the clear MVP. Who doesn’t like Professor Minerva McGonagall? Good old Maggie is perfect in her role of Violet Crowley who is quite upset about things going on.

All in all, awesome decorations, genuine acting and a good story earn this movie 4 stars. It for sure would be five, had I watched the show, though.