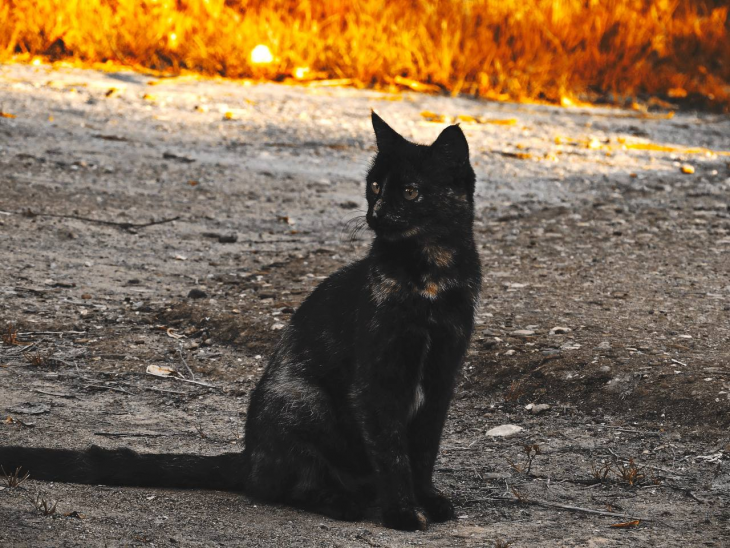 The first ancestors of modern cats appeared on Earth about 66 million years ago. Outwardly, these animals were similar to modern ones. At present, science believes that it is from the miacids that all the predators familiar to us originate. Gradually, individual families and species began to stand out among them.

Now there are no less than 101 breeds of domestic cats in the world. The closest relatives of cats in nature are now lions, tigers, cheetahs, and panthers, so it’s not even surprising that cats are natural hunters. To do this, they have excellent hearing and vision, sharp fangs and claws, and incredibly flexible bodies. However, unlike their wild relatives, cats still managed to get along with people and even became one of their most beloved pets.

Cats are one of the last animals that humans have started to domesticate. People began to tame the wild cat when they were engaged in agriculture and rodents in every possible way caused damage to food supplies. For some time, it was believed that the domestication of cats began in Egypt, and only then moved to Europe. Historians believe that cats have been living next to people for thousands of years. Presumably cats became domestic 10,000 years ago. So, during the excavations in Cyprus, archaeologists discovered an interesting find — in one burial, next to human remains, the bones of a cat were found. The approximate date of the discovery is the 8th millennium BC. However, it was in ancient Egypt that the domestication of cats became widespread. They were revered here as sacred animals personifying God.

And what about their thinking and consciousness? Cats have a small brain volume, but the level of feline IQ is quite high. The fact is that this is determined by the number of neurons in the cerebral cortex. Mustachioed pets have 250 million of them! Among the most intelligent animals, the cat occupies an honorable 5th place.

Despite this, the development of his intellect is undeniable. An adult cat relies on his experience, making decisions in new situations, informs a person about his desires, reacts to his words and gestures.

Prolonged communication with a person expands the cat’s abilities. The animal gets used to the daily routine of its owner, remembers important rituals and the sound of opening its favorite canned food, learns various tricks and learns to understand the mood of its household. All this has a positive effect on his IQ.

Today, many people have cats as pets. The owners appreciate fluffy pets for their affectionate disposition, cute appearance and incredible cleanliness. Cats should not be allowed to be homeless, because they can become a source of dangerous diseases. Cats also feel the mood of their owner very well and they play a huge role in human life, saving housing from rodents and distracting owners from everyday work. 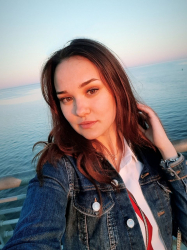