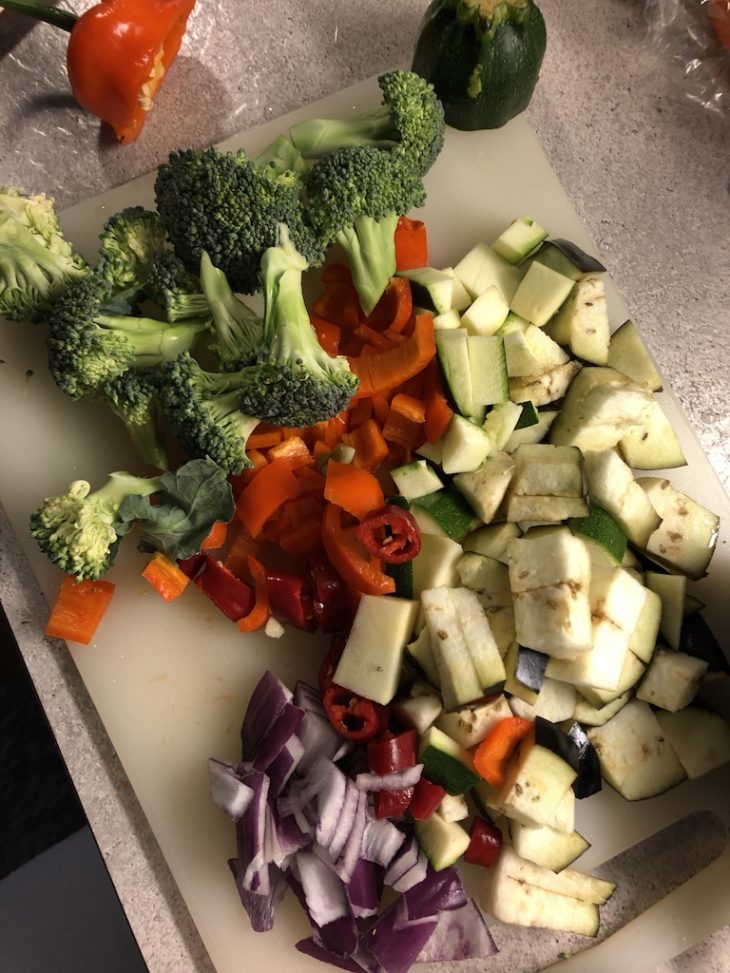 During elementary school, there was always one kid that was strictly eating only plant-based food. Fortunately, the school had always a vegan option and the students that had food restrictions or only ate vegan food had options to choose from. Throughout the year’s people started being more of the cruelty that goes on in the meat industry and this topic was more discussed in the news. Consequently, people started doing more research and became more aware of the process that goes into productising the meat that they were eating. This resulted in people researching more recipes that didn’t have meat products. Blogs and different channels that focused on meat-free recipes started to boom.

Social media started to focus more on veganism and more people were becoming vegans. At times it almost felt like it was cool and “woke” to be vegan but in truth, many people aren’t aware of the real reason why veganism is important. Today, as food production is at the highest point because of exponential population growth, more land is required to produce food. One of the most popular meat is beef. Beef requires a lot of land and the cows produce methane that contributes greatly to clime change. Additionally, cows need grains to eat and that requires land to grow. By only reducing the consumption of beef, we can reduce climate change.

Veganism might be a trend today, but people need to research the real reason why they want to become a vegan. It has already been proven that people can survive the same way with only plant-based food.

text and pictures by Marian Keinan