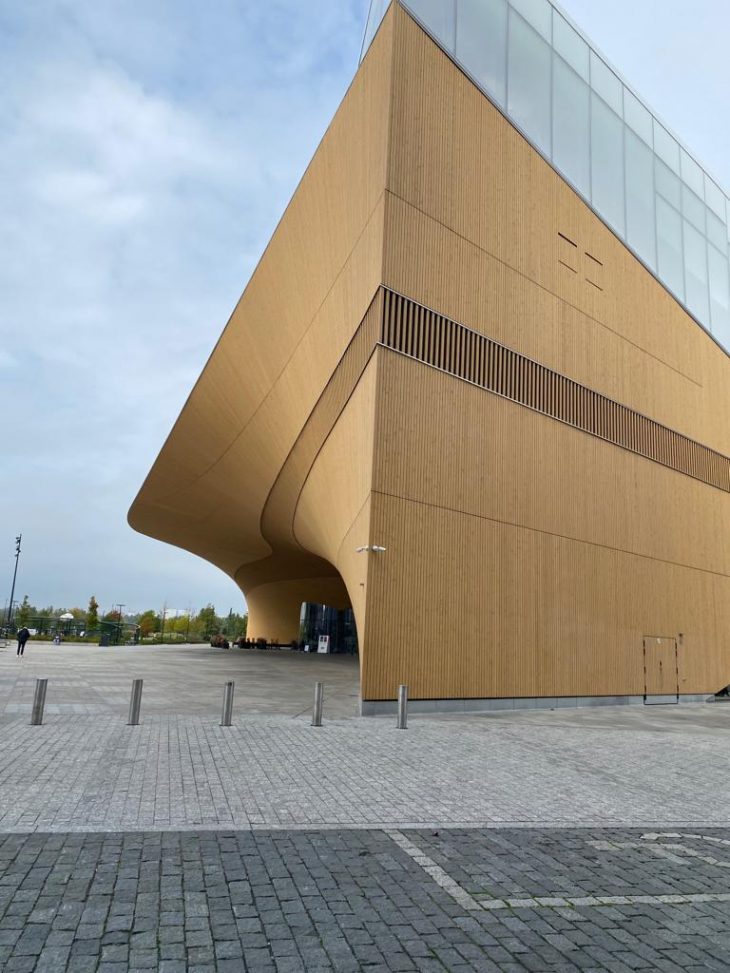 Sitting in front of my laptop and trying to explain my situation with the Finnish language is kinda weird for me but I’ll say that I enjoy my time learning this language. I’m so excited to be able to speak it fluently even though it’s so different from my language Arabic or even french. I have never seen these alphabets ä/ö/å in french but as I was watching some Turk series so I wasn’t that much surprised but maybe the pronunciation differs.

Well as a beginner I would like to say that it’s tough but don’t give up that would be my advice for all those who are interested!

I have started to watch some videos on youtube before coming to Finland just to be able to communicate with people and to thank them especially! I have noticed that in Finland that most people speak English fluently but unfortunately they prefer to speak in Finnish instead of practicing their English. For the Finns, you’re not allowed to speak a language if you’re not perfect at it and it’s not a good way of learning you learn by practicing a language and this is what I’m now trying to do even though my Finnish is a total mess I can start with moikka and Finish with hei hei but between those, I can say anything and to be honest, I’m proud of my progress.

Don’t be shy to ask now I ask for example my Finnish friends to speak with me in Finnish even though I don’t understand some words but if they say something that is obvious I can understand from the context! and for all the foreigners that are coming to Suomi, I recommend you to learn the most important words like hello sorry how to present yourself how to count the alphabets as well because the pronunciation isn’t the same as K or G. And try to know the numbers the fruits and vegetables to find them easily in the supermarkets. You’ll notice also that in their supermarkets they have many and many types of milk green blue red and so on I’m not the right person to show you the difference because I don’t drink it but I asked a friend of mine and he said that you can find lactose-free, low-lactose, whole milk,light-milk, organic milk as well

So the advice that I can give you is don’t listen to people who say Finnish is hard it’s the most difficult language be motivated and you’ll reach your goal!