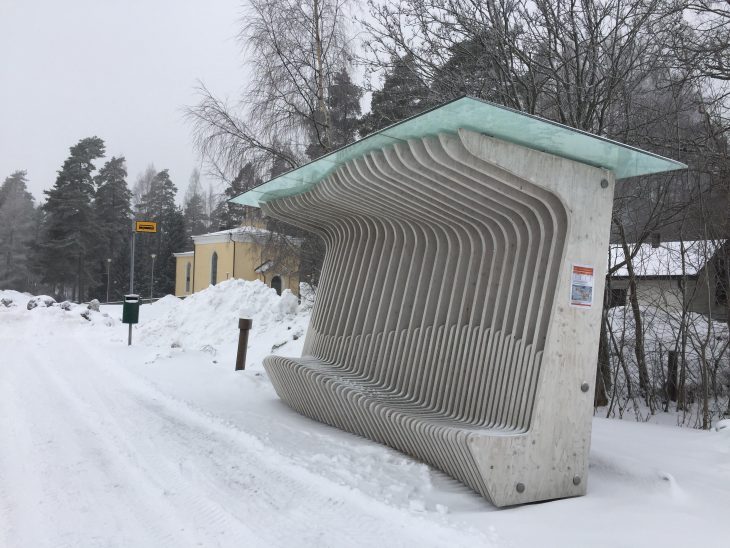 It’s me again with another rather unusual article. I reckoned this should be covered since it is an issue that had affected the whole Finland last Friday.

Everything began when the government put out a new rule which is said to cut the benefits of unemployed citizens by 5%. It immediately stirred up controversy among politicians, unions and both employed & unemployed people. The majority of Finnish people strongly opposed this law and thus, voluntarily participated in a protest which was held in Helsinki by SAK – the biggest blue-collar labor confederation in the country. This protest had resulted in a nation-wide public transport strike where bus, train, metro and tram stopped working from 3am the day before till 6pm on February 2nd. Supermarkets and convenient stores were also impacted as the usual trucks which deliver fresh products (meat, milk, etc) were out of service in order to participate in the protest as well.

The important thing here is this public transport strike did not only affect the Helsinki regions but also in other cities across Finland. This might not have been a problem with people who own cars and other transportation devices. However, with students and workers who mainly take the bus or train everyday, it has been proven to be one tiresome day as they have to find another way to go to school/work. And the most common but at the same time, dreaded option was to go on foot.

I, myself, coincidently, had to get out of the house on Friday after a lengthy week of canceled classes to go to school for an important interview. It was one of the longest days of my life, which predictably involved lots and lots of walking. To increase the fun, it was roughly -8 degrees that day. The only comfort that I could find which was there was no wind.

I believe this protest was handled quite peacefully. However, according to yle.fi, the cost of the strike is estimated to be around 120 million euros. This goes to show what the people can do if the government is careless and illogical with the laws. Finns might be quiet, but the impact they can create is incredible, indeed.

(Photo: A vacant bus stop in Kouvola on Friday).