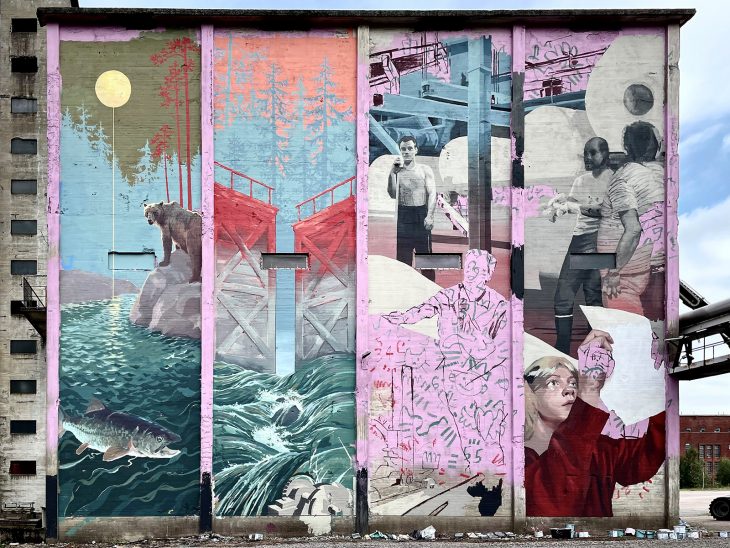 Continuing my series of articles related to the current crisis, I thought it was time to take a look at the situation for employers and employees now that things seem to be improving. In a later article, I will address the educational issues.

During the last eighteen months or so, we have seen the global pandemic affecting society in many ways. If we put the health issues to one side for now, it has obviously had an adverse effect on the economy of many countries, and many industries have come close to the brink of bankruptcy. The tourism and entertainment industries are noticeable examples. Others have seen an increase in consumer spending especially in the DIY or home improvement industry. Many home renovation businesses have full order schedules for the year and builder’s merchants are reporting a lack of raw materials in part due to increased demand but also partly due to a shortage of supply.

So, what is the likely scenario now for employers and their employees? Are things slowly returning to normal? Here in Finland at least, it looks like things are starting to go back to a normal life this autumn. Restrictions are slowly being eased as the autumn goes on and we hope to be back to business as usual by the end of the year. However, for some businesses it seems remote working is here to stay, at least as an option for the employee as a part of their working week. Some employers have reported that efficiency and work satisfaction has slightly increased, but others have reported the opposite. How can both be true?

Well, on the one hand employees say they feel empowered having more control over their working day by being at home, often have a more comfortable working atmosphere, have a more flexible approach to the starting and finishing times, can take breaks without being monitored, can simultaneously take care of household tasks whilst “at work” and can have their family around them. This has led them to become more productive and to prioritise tasks in a more efficient manner, giving themselves small rewards for getting tasks done.

On the other hand, many feel that they have been pressured into turning their homes into working spaces, working life is intruding on family life, there is a lack of motivation to get the job done, the loss of collaboration and creativity by being among fellow colleagues, less idea sharing and generation, not being able to focus and prioritise tasks, and having to have their family around them.

As you can read, that last point has both positive and negative issues. Whilst some families have come closer together, others have seen more stressful situations arise as the demand for “home resources” becomes greater – everyone needing their own “working space”, constant connection to the Internet, a quiet background for meetings/studies, no interruptions, bathroom/kitchen usage, etc.

There are similar polar opposites for many of the points. While some employees cherish the freedom and flexibility having been given to them, others feel overwhelmed by the responsibility or simply feel lost away from their established routines. Added to this, for some, there is the feeling of loneliness in remote working, and they cannot wait to get back to a normal routine in their workplace, surrounded by colleagues that they have not seen in person for such a long time. For some, the work-life balance needs strict boundaries.

At the start of the pandemic and remote working, many employers were unsure how they could be certain they were getting a full day’s work from employees that they could not closely monitor. In reality, it has turned out to be of little consequence and it is probably now even easier for an employer to discover if an employee has been shirking their responsibilities.

However, while it is probably true that we will see remote working as being a part of the future of working life that is here to stay, as social animals, humans will still need the social aspect that working life brings, feeling close to others and being a productive part of something. The term “hybrid-model” has been used in the last year or so, especially when it comes to education, as some students are studying online while others are having contact lessons at the same time. I can see the same term being applied to working life, employers might start taking the “hybrid approach” to work, where things that need to be done in person will be, but meetings and seminars might become the norm in the online world.