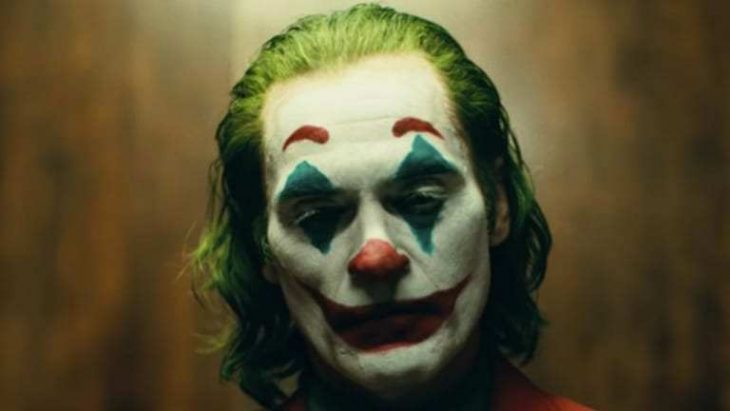 And here we have yet another take on this iconic Batman villain. No doubt, the most memorable portrayal of Heath Ledger in The Dark Knight moved into the most forgettable and somewhat ridiculous Joker by Jared Leto in Suicide Squad. Now, however, we get a standalone movie with Joaquin Phoenix putting on that make-up. Let’s see how well he interacts with Batman…

He doesn’t. Yes, this film, although comes from DC and based on comic books, has almost nothing in common with the Jokers you know from other films. This is not like a comic book movie at all. It’s something entirely different – a fully-fledged drama with amazing acting, mediocre plot and great mono- and dialogues.

Remember the joke from Deadpool 2, where the titular character asked Cable if the latter was from the DC, just because Brolin’s character was, as Deadpool put it, too dark? Well, only if The Joker was released before DP 2. This is probably the darkest movie produced by the studio. The darkness is mostly psychological. Not only the film is not really colorful but, in addition, you keep feeling that pressure from Phoenix’s character. His inner struggle is what makes this movie stand out.

The plot, however, could be better. Many things are easily predictable, other twists were such for the characters but for us they are not really twists since we were explained how this or that works. Also, the movie is probably quite long. It’s not Endgame or Once Upon a time in Hollywood, but you don’t feel that those last three hours. The Joker is shorter but it still feels stretched.

All in all, The Joker makes for a compelling movie with really strong acting and camera work. You are recommended to see it if you like dramas and heavy psychological films. If you are looking for a fun comic book movie, this one is not the choice, that I can guarantee.

See you in the next one!