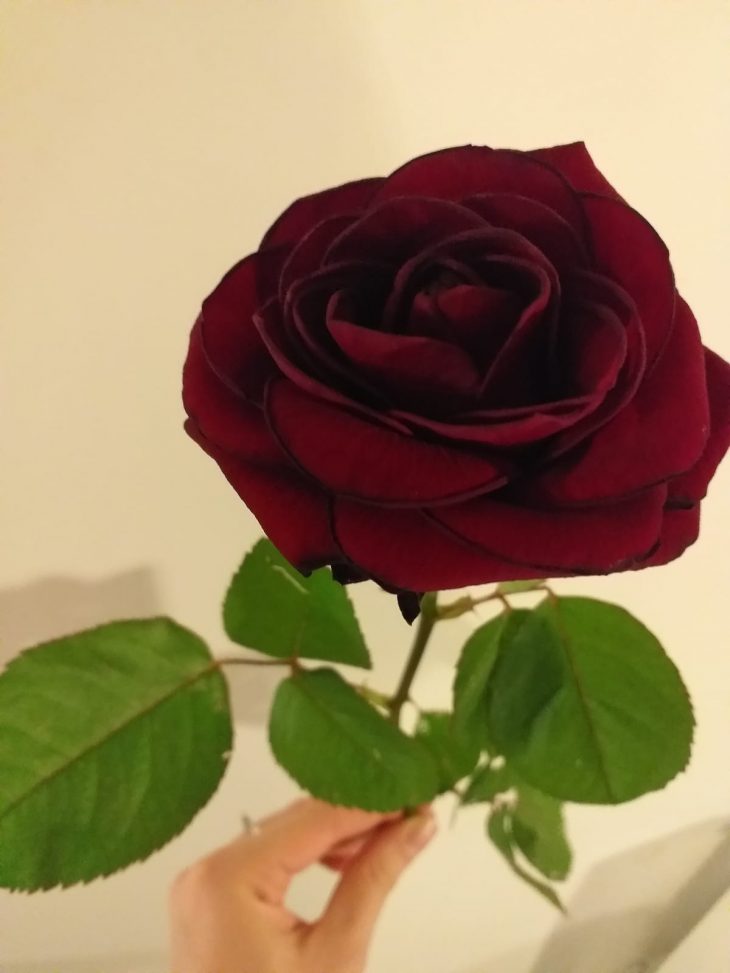 This week issue is released on the 14th February. It is known by everyone that, on this date, all the couples celebrate their love during the festivity of Valentine’s day. This is the day when people send gifts, flowers, cards and chocolate to their special person in their life.

But do you know why we celebrate it?

Valentine’s day is also known as Saint Valentine’s day. Its roots come from the old roman age and there are two legends behind this day, talking about two different saints both called Valentino. The first one talks about the protector of lovers. This legend is telling, for example, about how Valentino stopped an argument between two lovers, by offering them a rose. The second legend talks about a Christian martyr called Valentino. He celebrated the wedding between a Christian woman called Serapia and a pagan man called Sabino. The bride and the groom died together at the end of the ceremony and Valentino was killed right after.

Every country and every culture has its own traditions on this day and Finland has its own too! The Finnish translation for “Valentine’s day” is “Ystävänpäivä”, that literally means “friend’s day”. While the rest of the world is celebrating this festivity with their romantic partners, Finnish people are celebrating friendship with family, friends, neighbours, colleagues and of course, their soulmates too. This is a quite recent festivity: it was only during the late 80’s when Finland started celebrating Ystävänpäivä, but from that time, it is totally normal to spend this day with friends, go out and have some fun with your mates, and receive chocolate and cards from them!

Fun fact: Valentine’s day is the second biggest season for postcards in Finland after Christmas. These cards are usually sent through the National Postal Service “Posti”. Since 2015, people were sending around 3 million postcards through Posti, only for this day. To make it through with all these deliveries on time, the postal service usually has to hire around 150 extra workers just for this season!

So don’t be sad if you don’t have a boyfriend/girlfriend for this Valentine’s day. Friendship never ends! 😊