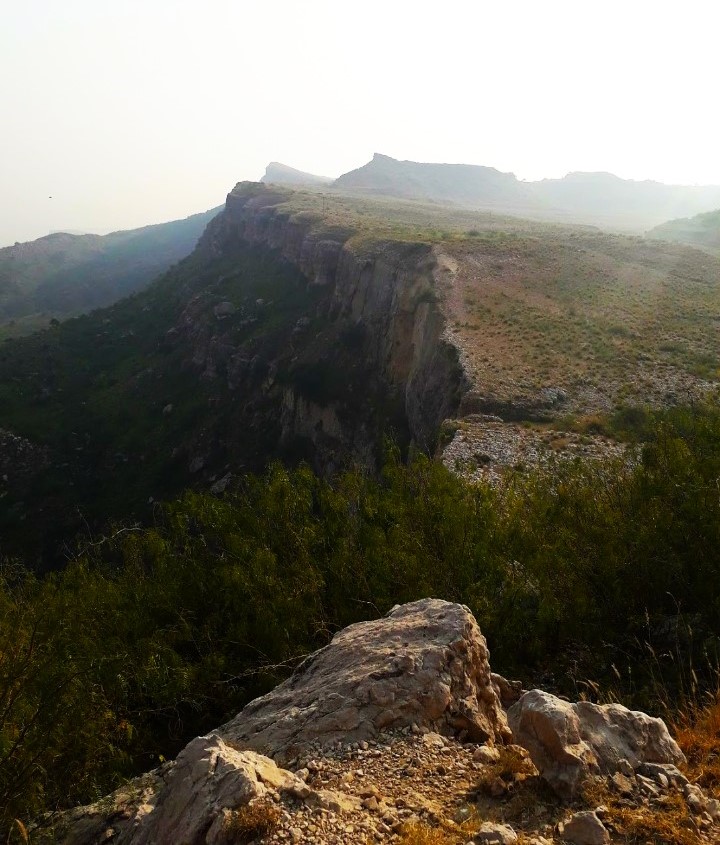 Humans being fundamentally social primates, spend most of their time perceiving and interpreting appearances, interactions and intentions of themselves and of others. This principle of social interaction is ingrained in our brains and starts developing as early as infancy.

Perception is heavily dependent on cognitivity that is visual perception, psychological understanding and auditory perception, however, how we perceive people and details around us affects our communication. We respond differently to a person we perceive as likeable than to someone we perceive as unlikeable. How do you understand these differences and possibly manoeuvre how people perceive you?

Body gestures are an essential means of social interaction. It is an example of visual perception and aids others in establishing a judgment of the character of the person conversing. In court, the general rule for the witness is to have their hands placed on the stand rather than the hands being hidden. Why is that? The reason is fairly simple. It shows the truthfulness of the statement and the sincerity of the witness. Generally, a show of hands and actively using them whilst talking, unconsciously affects the perception-A person is automatically perceived as more honest and likeable. It also helps in communicating efficiently as people are encouraged to approach you and make their statements.

Body language is also one of the factors that affect perception. Regarding body language, self-perception also plays a part. The manner we perceive ourselves influences our body language, therefore altering how we present ourselves. Self-perception is the perception of characteristics and traits we see in ourselves. When we are conscious of these traits, we judge them either positively or negatively. We compare them to unattainable standards and judge ourselves even more until we are stuck in a toxic loop. Progressive self-acceptance is needed to individuate. Acceptance of our flaws, weaknesses, talents and strengths improves self-esteem and helps us get a clearer understanding of how we choose to interact. Communicating who you are with confidence without self-doubt contributes to the stance of speech as well.

Auditory perception determines how comfortable we are in the presence of the person talking. People who use formal speech with a calm tone are usually taken more seriously. Using a monotone voice in conversations may display you as a wiser person whose opinions and statements are well-structured. If a person is in a crowd or protest, using a loud voice demands authority and respect that people are more likely to follow. Auditory perception depends on the context, and it alters the opinions we have of that person. Using an authoritative voice in a protest might cause people to admire that individual, however, doing the same in a shopping store, in class or at a formal event will make you be perceived as rude and uncultured.

To be a well-rounded individual who functions in society, self-awareness is imperative. The concept of perception is integrated into our society, in every social transaction we make, hence, the best way is to understand the fundamentals comprehensively to act as an aid for our future interactions and relationships.