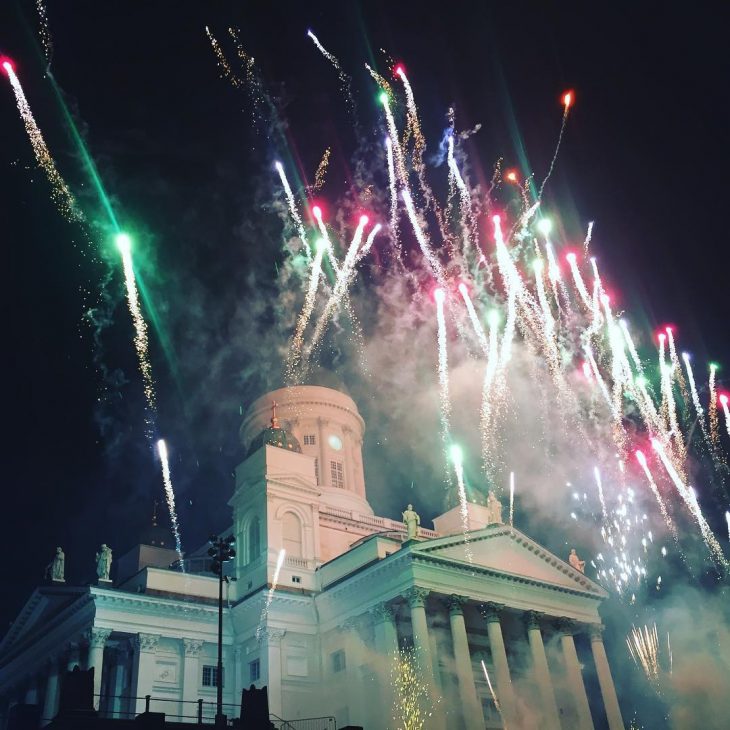 People awaited the arrival of 2023 on New Year’s Eve till after midnight in every country. This year’s celebrations were essentially back to the pre-pandemic norms after more than two years of limitations just because of the pandemic. Around the world, people celebrated New Year’s Eve in the hopes of having a better year. Partygoers prepared to celebrate without being constricted by pandemics. For the first time since 2019, the fireworks display was held in various locations.

All the nations that follow the Gregorian calendar consider New Year’s Day to be a public holiday. New Year’s Day is the first day of the year according to the Gregorian calendar and occurs exactly one week after Christmas Day of the previous year. Some countries additionally observed a holiday on January 2nd.  At 00:00 in the local time zones, it is customary to celebrate with fireworks displays all over the world. In Western nations, there are numerous traditions and practices associated with New Year’s Day. People host parties and feasts the night before, which is known as New Year’s Eve. They stayed up late, keeping track of the seconds until midnight. People throng to the streets at midnight to witness fireworks displays, which are routinely arranged. It’s normal to shake hands and wish people a “Happy New Year” at midnight. Many people make self-promises or New Year’s resolutions.  On New Year’s Eve, various traditions have watch night services, commonly referred to as watch night mass. They can use this as an opportunity to think back on the past year and get ready for the new one by praying and setting resolutions.

The New Year serves as a reminder to keep going forward because it represents a new beginning. This festival serves as a reminder for us to take stock of our actions from the previous year, whether they were successful or unsuccessful, to learn from our errors, and to look forward to the future with renewed optimism. For thousands of years, there have been events to celebrate the start of the New Year. In some regions, the celebrations were tied to land occurrences, whereas at other times they were just a chance for people to eat, drank, and have fun. As soon as the clock strikes midnight on December 31st, the spectacular fireworks display was held in many international countries throughout the world. Since the New Year arrived there before it did in most other significant international countries, India, European Union, New Zealand, Canada, Australia, and Dubai have hosted one of the earliest of those celebrations in recent years also with the crackers.